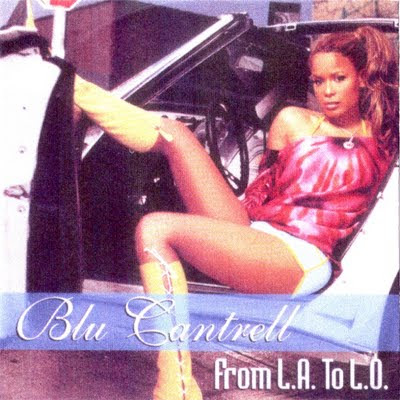 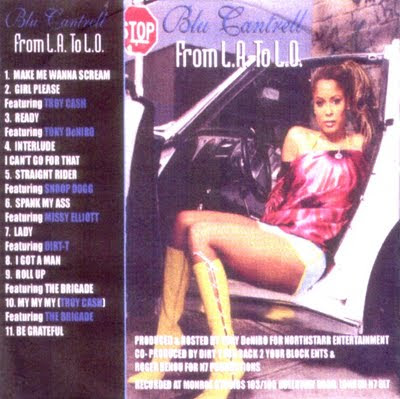 This unofficial compilation was distributed in the UK in 2004 and was originally said to be the follow-up to Cantrell's 2003 album Bittersweet. Though it appears that the tracks were newly-recorded at the time, it was only ever meant to be a stop-gap in between albums.  It has since been classified as a mixtape. Whether the new songs were recorded for a follow-up project to Bittersweet or they were recorded specially for this compilation, I don't know. Two tracks feature big-name artists. It was not distributed anywhere else, though it has since been circulated on the Internet with fan-made artwork. All tracks are by Cantrell with the exception of track ten, which is by an artist called Troy Cash. Very rare.

*not the same version as on Cantrell's Bittersweet album

Posted by Jewelz Smooth at 5:37 PM