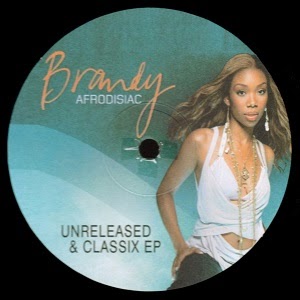 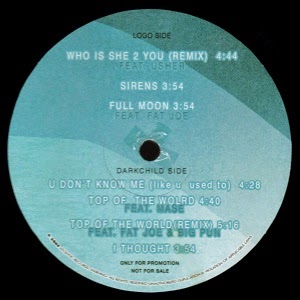 Unofficial Brandy featuring unreleased cuts, remixes and classic tracks from between 1999-2004 by (mainly) Timbaland and Rodney 'Darkchild' Jerkins. The A side features Usher's self-recorded duet version of Who Is She 2 U and the b-side track Sirens, while Jerkins' 'Darkchild' side features a few classic album cuts and the official remix of Top Of The World with Fat Joe and Big Pun. Classic Brandy, although we could've done without TWO versions of the highly dull track Top Of The World.

The remix of Full Moon (which isn't listed as such) is a MQ mix-tape rip of the "Precision Remix" featuring Fat Joe and is produced by Mike City.

Posted by Jewelz Smooth at 3:32 PM 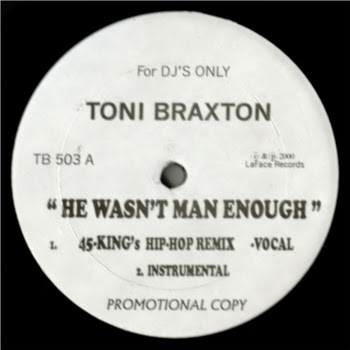 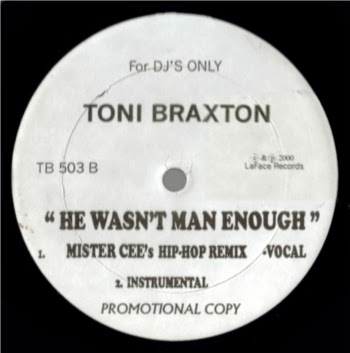 Promo-only remixes of Braxton's 2000 single "He Wasn't Man Enough" by The 45-King and Mister Cee. The vocal track, the same on both mixes, is slightly chopped up - for example - the first verse is missing. They don't beat the original Rodney Jerkins production but it is nice to hear a different spin on this excellent track. Other than promotional dance mixes by Junior Vasquez and Peter Rauhofer, there weren't many mixes of this track made. Ideally, it could've done with a re-work by Jerkins himself. 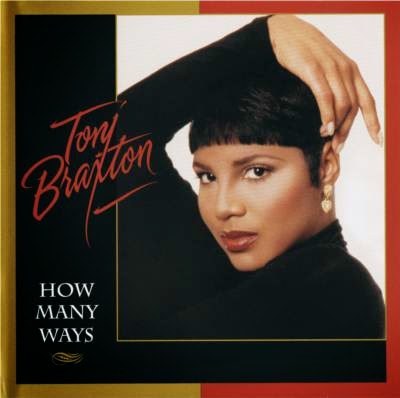 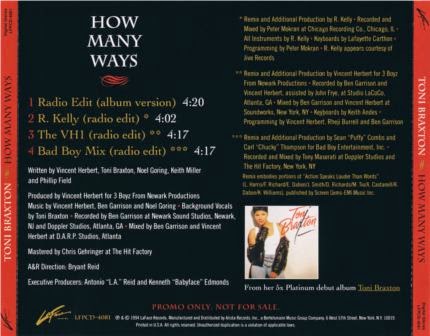 Promo-only remixes of Braxton's 1994 single "How Many Ways" featuring remixes by R. Kelly, Vincent Herbert and Sean "Diddy" Combs. Herbert's remix features new vocals and an alternate slow jam production while Combs' remix features a sample of Chocolate Milk's 1975 song "Actions Speak Louder Than Words". The full-length mix is over seven minutes long but the radio version on this CD clocks in at roughly four and a half minutes. It does not feature the rap parts by Combs or The Notorious B.I.G. 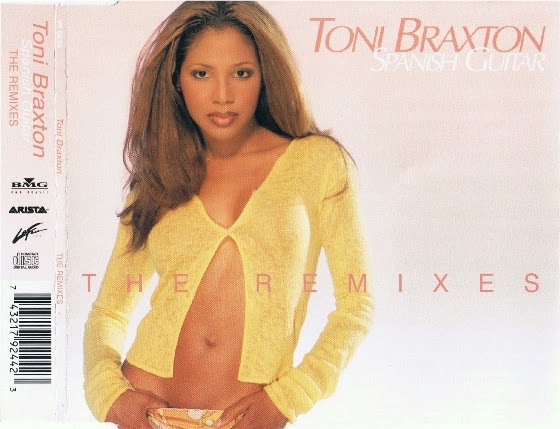 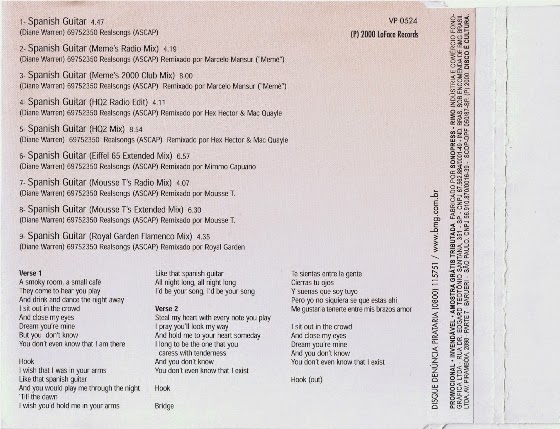 Promo-only mixes of Braxton's 2000 song Spanish Guitar featuring mixes by Hex Hector & Mac Quayle, Effiel 65, Mousse T. and Brazilian DJ "DJ Memê" (Marcello Mansur.)  Many of these remixes were only ever available on 12" vinyl in the US and the Memê" remixes were exclusive to this release only.

Braxton is only one of few English-speaking artists to be remixed by Mansur, another being Mariah Carey. 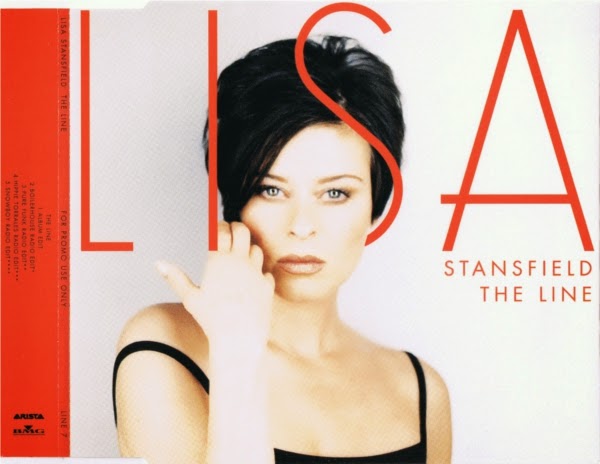 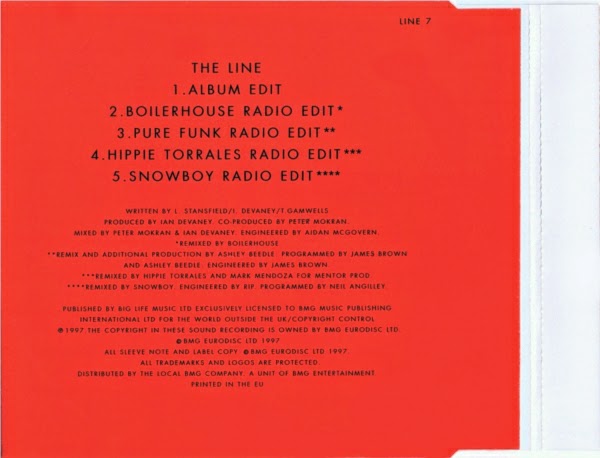 Rare promo of Stansfield's 1997 single "The Line" featuring remixes by various British producers. The remixes are mostly edits of pretty mediocre R&B mixes that can be found on the commercial CD singles but there is one house remix here that is exclusive to this promo only. The full-lengh remix can be found on the 12" vinyl single and is somewhat better than the schizzy speed garage remix on the CDs. The song could've done with more house remixes by Mark Picchiotti, Junior Vasquez and other big house producers like them.
1. Album Edit
2. Boilerhouse Radio Edit
3. Pure Funk Radio Edit
4. Hippie Torrales Radio Edit
5. Snowboy Radio Edit

Posted by Jewelz Smooth at 9:45 PM