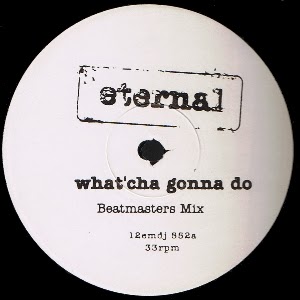 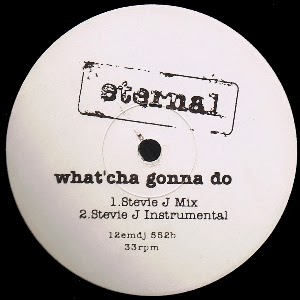 Scarce white label featuring an unreleased remix of Eternal's 1999 God-fearing song What'cha Gonna Do by Stevie J. Jordan (best known for his work as a producer for Sean 'Diddy' Combs' Bad Boy label in the 90s.)  Jordan produced most of the band's self-titled album in 1999, which was supposed to put the band in the same league as Destiny's Child but bombed in the charts. The unreleased mix features new vocals and alternate slower production. Definitely better than the original version but still not up there with some of their more earlier stuff...

*same as LP version
Posted by Jewelz Smooth at 5:38 PM 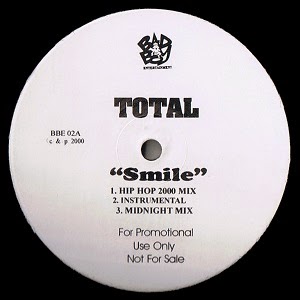 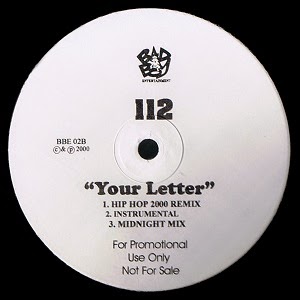 Rare bootleg 12" dressed as an official Bad Boy promo and featuring urban mixes of Total's 1998 song "I Don't Wanna Smile" (stylized here as "Smile") and 112's song "Your Letter." Each side of the record includes an uncredited hip hop remix, a hip hop instrumental and a mellow R&B mix. I don't know for absolute certain that it is unofficial but the labels and catalog# do not match any known Bad Boy releases. Rare old skool stuff nevertheless.

Posted by Jewelz Smooth at 7:46 PM 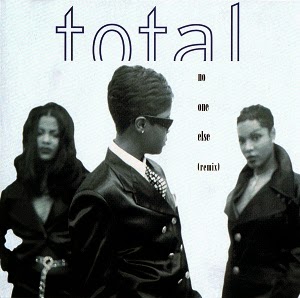 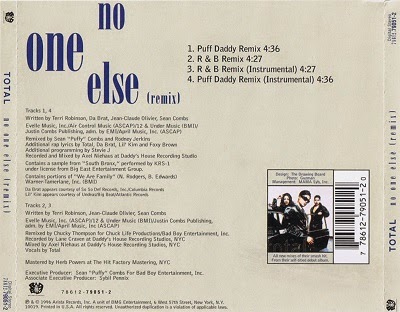 More good shit from Combs' Bad Boy camp circa 90s and back when he was stylizing himself as "Puff Daddy..." The second single from Total's debut LP featuring the excellent R&B remix by Chucky Thompson and Comb's "Puff Daddy" remix featuring raps from three female rap heavyweights at the time: Lil' Kim, Foxy Brown and So So Def's Da Brat. 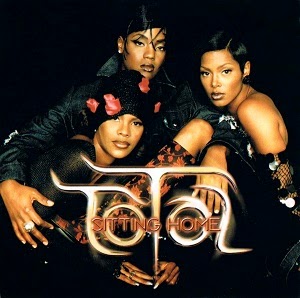 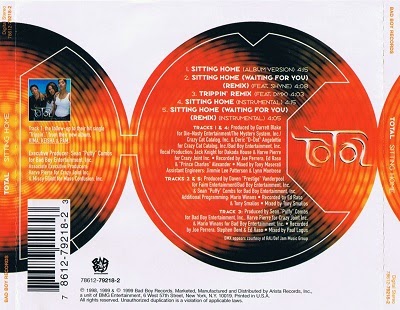 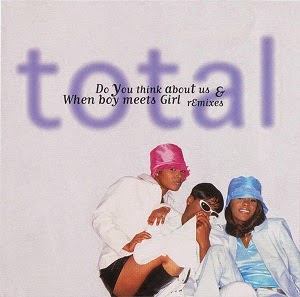 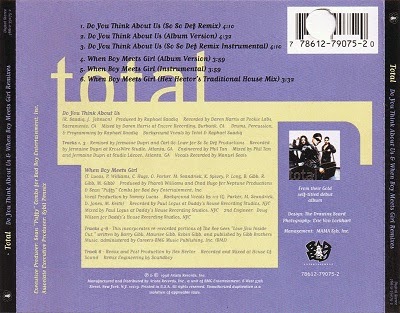