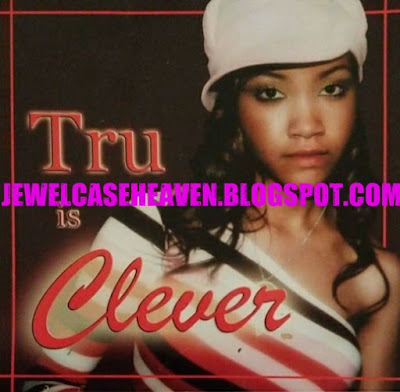 Another obscurity found while digging through the crates in Virginia, a Portsmouth teenage rapper/singer with attitude. There's no date of release but the sound - a mixture of urban-pop and pop-rap - is very early 2000s.  I don't think that it is a demo but there's no information about the artist anywhere. No doubt a very local pressing to Virginia.

Many thanks again to Stuaaart over @ beats4dastreets and his friend. Other unique releases found while digging through the crates in the Mother State can be found here:
Posted by Jewelz Smooth at 12:32 PM 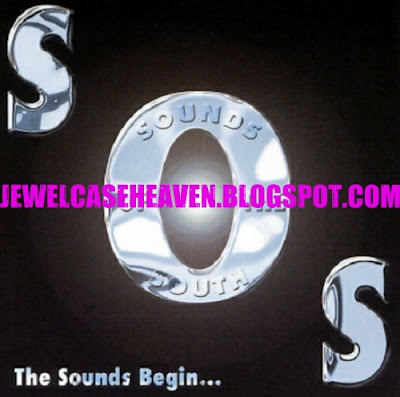 Obscure compilation from the south featuring a selection of obscure hip hop/R&B/blues artists from Fort Worth, Texas and other places. Sadly not the best comp I've unearthed; aside from the over abundance of bad early 2000s hip hop, the production and vocals are not the best but there are a few decent cuts here. Most of the artists featured are pretty obscure but rapper Ed "D" Kane (tracks 5 & 10) later went on to work with Grammy Award-winning artist Anthony Hamilton. Kane hails from Charlotte, NC. Also featured is Dee Dee Simon (AKA Danisha Starr) providing backing vocals on track 9. 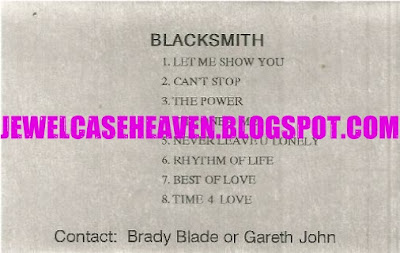 8-track demo from 8-track demo/test-pressing from UK producer Peter Blacksmith (real name Peter Trotman)  featuring tracks for Rhythm-N-Bass and others from artists unknown. Formally known as The Beat Lads, Trotman later formed Blacksmith with Hugh Atkins and Karl Atkins and together they released a handful of 12" singles throughout the 90s before moving on to producing/remixing. Along with Cutfather & Joe, The Ignorants and Full Crew, they were at the forefront of remixing many popular UK artists in the late 90s and early 2000s. I don't know when this demo was recorded but the sound is early to mid 90s UK street soul/acid jazz with funky beats, lots of synths and smooth, melodic male vocals. Made at Sony Music Operations, presumably in the West Coast.

One of the people [Brady Blade] mentioned in the contact info was an A&R guy at several labels before working with the UK acid jazz/funk outfit the Brand New Heavies in the 90s. 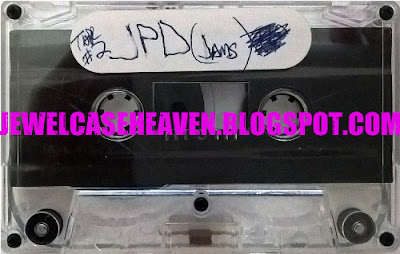 More unknown male R&B and featuring 1 track smooth, synthy R&B and 1 track early 90s (possibly 1992 or 1993) New Jack Swing. I know nothing about it but as with a lot of these old demo cassettes I unearth, had some connection to an unnamed Sony producer back in the days. Both tracks feature different vocalists so assuming either a male group or two different soloists here. 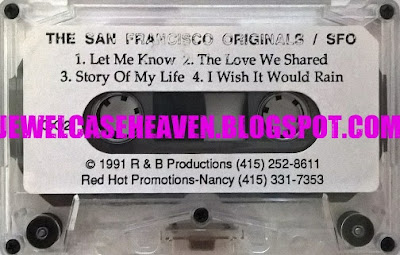 A further demonstration from a male group or duo who - as their name implies - originated from the San Francisco area in the early 90s. There's no information about them anywhere but the sound is a blend of modern soul, blues and New Jack Swing; somewhat similar to LeVert when they first came out in the late 80s maybe but slightly less poppy. All are original songs with the exception of track 4 which is a cover of The Temptations song of the same name. 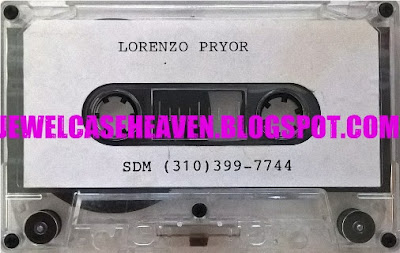 Unreleased music from Lorenzo Pryor, who was songwriter/producer who worked with the DeBarge family in the 80s. In the 90s, he wrote songs for Snoop's protegee Delano, the R&B quartet Harmony Innocents and The Rainbow Girls. The above tape contains 3 songs that I can't find any information about and I am presuming that they were never used. There is no date of issuance but guessing early 90s judging by the sound. Featuring 1 upbeat (New Jack Swing maybe?) and 2 slow jams, the first a old skool R&B track with smouldering vocals while the second more of a pop-soul  style like Whitney Houston. All appear to feature different female vocalists with additional male vocals on track 2.