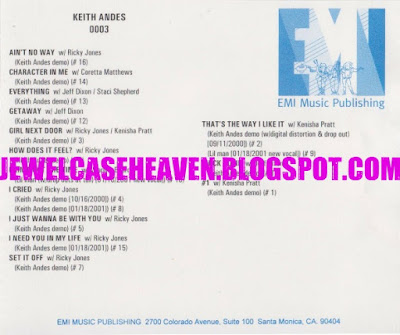 Unreleased demos from Keith Andes, a songwriter, producer and multi-instrumentalist from Atlanta who was mostly active during the 90s. I don't believe any of the songs were ever submitted to any artists and from what I can tell, none appear in the ACE or BMI Repertories. Most were co-written with other musicians, mainly Brandy's former writer Kenisha Pratt and Ricky Jones. Jones provides vocals for most of the tracks along with Wisconsin singer-songwriter Jeff Dixon (now known as Jeff M. Dixon) and some others. Jones formally worked with Andes with his early 90s soul/vocal group Yours Truly. Sadly they fell through the cracks but Andes later went on to achieve platinum success with artists such as En Vogue and also worked alongside Kenneth "Babyface" Edmonds. Again many thanks to Stuart for the contribution. 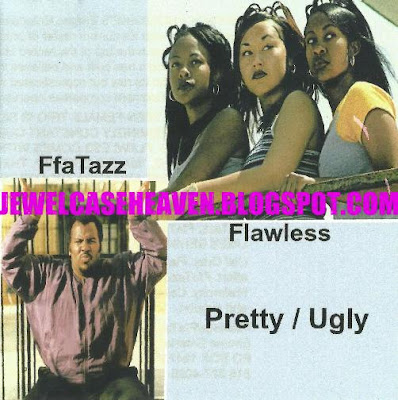 A blast from the past...the missing group from the Tripod web page featuring up and coming independent female R&B groups from the early 2000s. I first found the page back in 2015 and of the five groups featured there, I managed to track down only three of them...Southern trios Fe'Male and 3-2NV and Detroit duo Ja-Shiek. There was another sister trio (CS3) from Washington State but they seemed a little too poppy to be featured here and the above group, which at the time I couldn't find anywhere. I was under the impression that they went unreleased but was surprised when this CD
Read more »
Posted by Jewelz Smooth at 11:53 AM 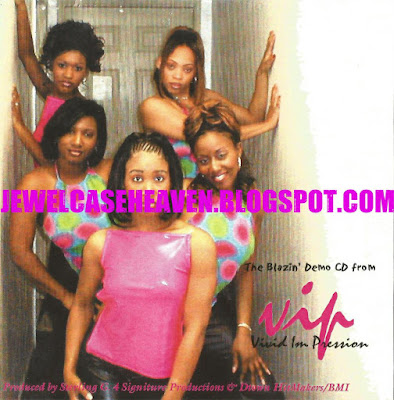 Back when I first started out, I was obsessed with finding a group that sounded like early 2000s Destiny's Child and although I found some pretty amazing stuff along the way, I never really came across anything that sounded even remotely like them. I used the term "Destiny's Child-like" lightly and it basically just became an umbrella term for any female R&B group with an urban-crossover sound from the early 2000s. Until now. Yes, the above group sound almost exactly like them, even down to one of the vocalists whose tone and vocal mannerisms are very similar to Beyonce's were 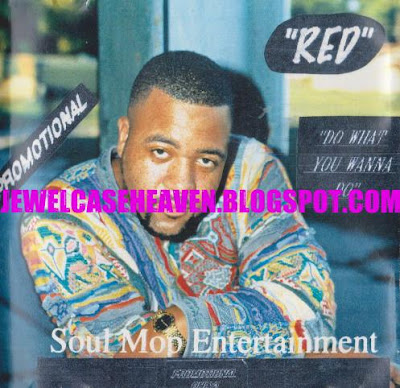 Another rare find from our Virginia crate digger, this time hailing from all the way down south (Atlanta) and a former member of the New Jack Swing group Average Guyz. Now going by the name J-Red and later J-Red (The Nephew), he has since released several full-length albums between 2006-2016 but at one point was recording at Master Sound Studio in Virginia Beach which is most likely how Stuaaart's friend came to find him there. As far as I know, this track isn't on any of his later releases but was released as a cassette single at an unspecified point with a b-side. Big thanks once again to Stuaaart and said friend for the find. 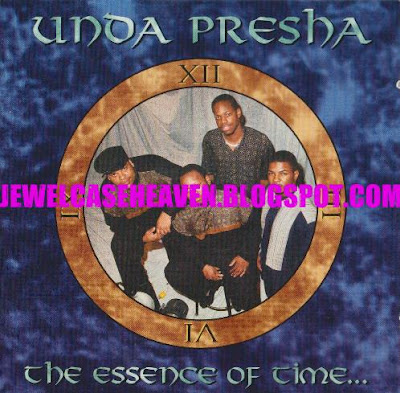 Another obscure male group found digging through the crates in Virginia and sounding similar to one of PA's greatest exports Boyz II Men. Hailing from PA themselves (Pittsburgh), the production here is amazing and it's hard to believe nobody knows about them and the producer Rondeau "Duke" Williams doesn't have a longer resume. In the 2000s, he went on to produce a handful of songs for Mya and ex-Mista member Bobby Valentino. Mainly a very smooth album, mixing New Jack Swing and quiet storm R&B flavas... Many thanks to Stuaaart & his friend for the contribution and to Jim for allowing me to buy my very own copy. 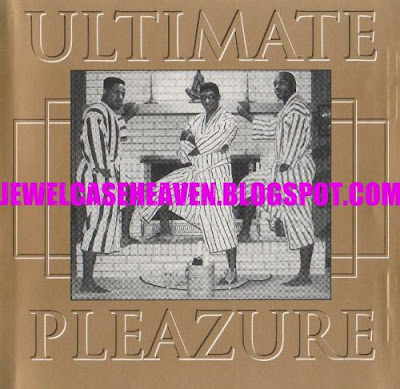 After thoroughly enjoying all of the amazing finds that our friend unearthed for us while crate digging throughout Virginia, I am ecstatic to be given more exclusive finds to feature of my blog via my good friend Stuaaart. The name might sound familiar to some as per their other releases from 1997 and 1998 but at one point they appeared to be a trio and released this self-titled EP back in 1994. The sound is a mixture of New Jack Swing and early 90s R&B with modern soul harmonies a la Force MD's (one track in particular "Take Me As I Am" bears a slight nod to their 1985 track "Tender Love.") Group members are Vernon 'Ty-Luv' Battle, Kenneth 'K.C.' Miller and Donald 'Theo' Thorogood and all hail from or around Chesapeake, VA. Later EP releases without Thorogood include 1997's "Emotions Of A Real Man" and 1998's "The Man In Me."