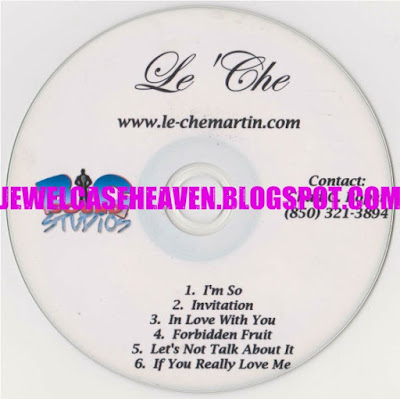 Formally a star in MTV's 2005 show Making The Band 3, Milwakee's Martin was sadly one of the unlucky ones who did not make the final group Dainty Kane (she was eliminated in episode 9 for 'failing to satisfy in terms of dancing') and never really got the big break that she deserved. A strong vocalist (think Kelly Rowland-meets-Brandy), missing out on a place in a shitty pop group was perhaps a good thing but I am surprised that she never went any further. She was later picked up by local producer Chad 'C-Note' roper but aside from one very local single "Let's Not Talk About It", she never released anything else. She later appeared as a songwriter (most notable credits include "Acapella (Something's Missing") for Brandy and "Fall In Love" for UK vocalist Estelle.) Big thanks again to Stuaaart for another amazing contribution! 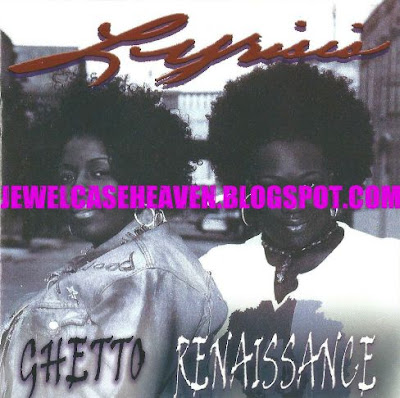 From Birmingham, Alabama, a neo soul duo similar in style to Floetry...even down to the picture by the classic red telephone box... I don't know anything about them (the text inside the booklet is very hard to read as well) but the overall musical style falls into the neo/acoustic soul genre with a little spoken word and "modern" rhythm & blues. 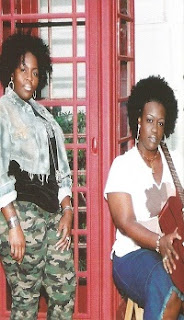 Posted by Jewelz Smooth at 5:00 PM 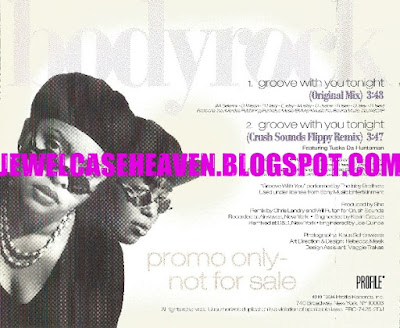 Another obscure duo that only ever released one single, a cover of the Isley Brother's song of the same name, and was released via the semi-independent label Profile Records in the mid 90s. I don't know much about the duo, comprised of Dionne "Deelicious" Wilson and Marsha "Lickshot!" Bellamy, but they later went on appear in the lineup to the early 2000s reggae-fusion band Shiner Massive Sound System with fellow NYC musician Kim Swain. 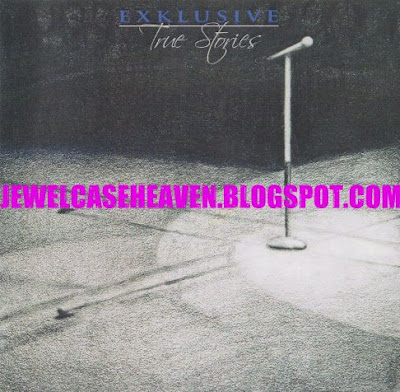 From Stuaaart's stomping ground, an obscure male R&B artist from Denver, Colorado. There's no date of release but the style is mid 2000s mellow contemporary R&B mixed with John Legend-type soul. No information about him anywhere but pretty local to the Denver metropolitan area. I believe his real name was Deonte Waldrop but not entirely sure. Thanks again to Stuart for the contribution. 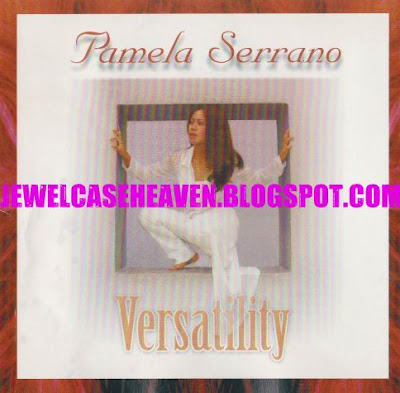 From Stuart's collection, the only album from Pamela Serrano, a Bay Area singer of Filipino descent whose 1994 single "I Can Take You Higher" I first posted back in 2016.  A short biography online states that it was released in 1991 but looking at the back puts it at 1998. It is a blend of many different styles not limited to modern soul, jazz and freestyle music. It also spawned an additional single "No Reason" which was released at an unspecified point as well. These days Serrano works as an artist director at PnC Music, a Bay Area performing arts company. Many thanks again to Stuart for his continued contributions.