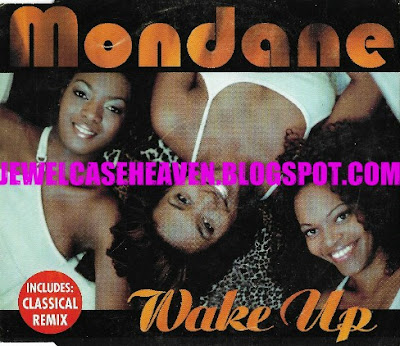 A further rare trio from the Netherlands and their most widely known single. They recorded many styles of music from R&B to disco to house and went through at least two different line ups. Their singles include a cover of "Ring My Bell" featuring Dutch house act The Course, the above release (which received some plays on Dutch TV), "Y.A.O.M.M." or "You Are On My Mind" and lastly a house track "Love Has Kissed Me." The lead singer of the group was Tanya Shakison who these days is still active in the biz with her group Tanya's Chill. Not as mainstream sounding as say Dignity or Juice - the original version of the above single is very much rooted in classic soul music - but still a great group nonetheless with a very versatile sound.  Many thanks again to Stuaaart for another great contribution.