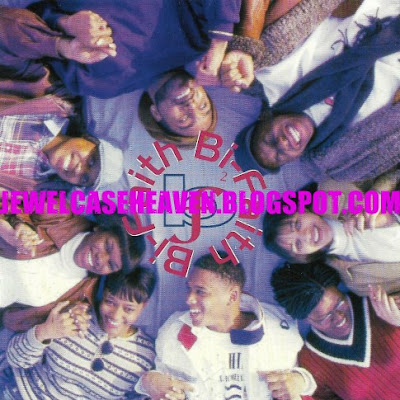 Described as a "contemporary Gospel R&B group that could reach the streets" Bi-Faith was a female duo based out of NYC and produced by Louis Straker Jr., now a pastor with The Reflections of Christ's Kingdom fellowship in Brooklyn, NY. One of the vocalists Larissa Straker (Louis Straker Jr's younger sister) was only 15 when this album was recorded. Usually not a big fan of gospel, I was thoroughly impressed with their effort which married mellow mid-90s R&B and gospel excellently. My only complaint is that is a very short one at only 32 minutes long. Regardless, it spawned one single "Never Alone" which was played on mainstream urban radio stations in New York.

Posted by Jewelz Smooth at 3:26 PM 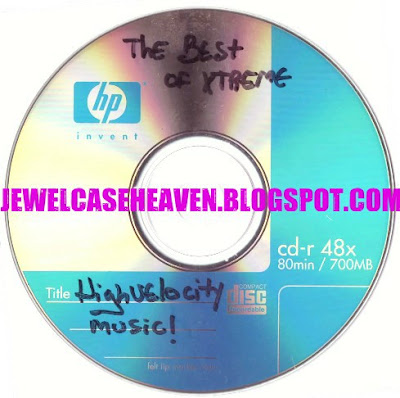 From the same camp as For Eternity and Karisma, here is another (male) group on hapless Chi-Town label High Velocity Music in the early 2000s. The CEO/President of the label was Darrin Houston, mostly known in collector's circuits for his 1997 album "Never Going To Leave" and producers on various projects ranged from Maurice Joshua (For Eternity/Karisma) to Rodney "Darkchild" Jerkins (Jay Mathis.) I don't know what happened but none of the projects were ever officially released and at least one of the groups parted on bad terms. I don't know anything about the above group but as with the others on this label, the sound is very early 2000s contemporary R&B combining uptempo club tracks and smooth slow jams. Many thanks again to Stuaaart for the contribution.

All titles are approximate