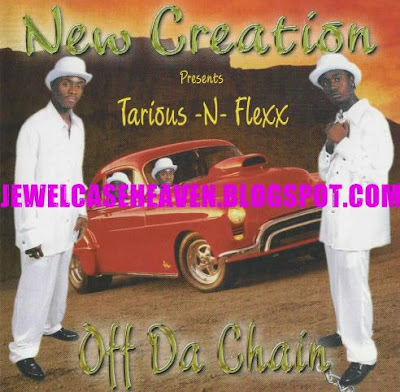 From South Florida, a mixture of hip hop, ragga, dancehall and contemporary R&B music of West Indies descent.  One half of the duo Jean "Flexx" Simeus was born in Gonaives in Haiti and is a film score composer, rapper and songwriter. Among the films he's composed music for include 2003's Go For Broke starring Pras Michael and Don't Touch If You Ain't Prayed (2007.) He has also worked with Raphael Sadqiq and in 2014 released a new single Dezole. As for the above album, it last appeared on a Haitian music site in 2008. Around the same time Simeus teamed up with another Caribbean artist Silverman to form another G-Funk/Ragga duo SyFlexx. The label A.S Records or Archill Production was based out of Rivera Beach, FL. As always, thanks to Stuaaart for another unique combination! 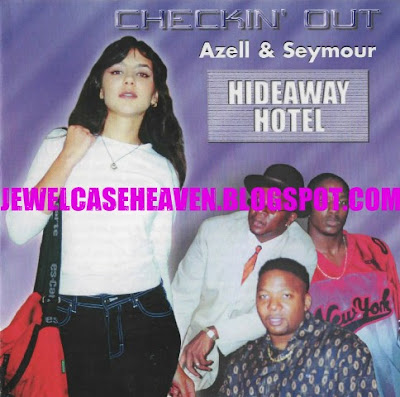 From Lexington, MA, a modern take on Don Covay's 1973 song "I Was Checkin' Out She Was Checkin' In" by Azell Collins, Orlandis Seymour and rapper Jermaine Johnson. I don't know if they ever did anything else together but Collins later hooked up with Gregory Taylor to form the duo Y 7 Hill.

Many thanks again to Stuaaart for the contribution.

Posted by Jewelz Smooth at 2:08 PM 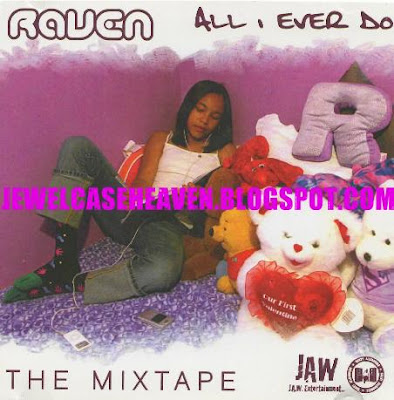 A further self-released project dressed as a "Mixtape" and from teenage Chicago, IL-area artist Raven. Sadly there's no information about her anywhere but the sound is very much akin to Sa Lee Na, Shaquenta, Cherish and other younger artists from my collection with that mid-2000s "Southern" synthy Crunk'N'B sound.

Many thanks again to Stuaaart for the contribution.

Posted by Jewelz Smooth at 8:25 PM 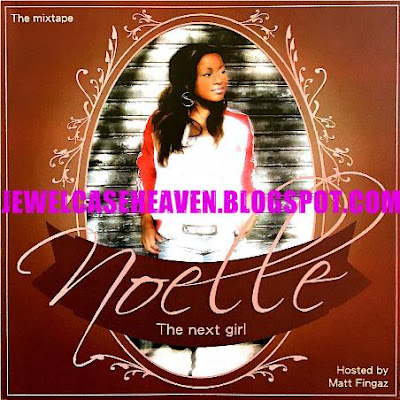 From Norway, an early project from Noelle (b. Emilia Noelle Wigers), who moved to Los Angeles in the mid-2000s and was mostly known for her reply songs to Westside Connection, Mario Winans and others while enjoying a brief stint known as the "Queen of the Remix." She signed to Rockhill Productions shortly thereafter and released a collaboration with Pitbull titled "Like That" in 2007. The sound on the above set however is very much akin to Beyoncé, Mya and other popular female artists of the early-to-mid 2000s. "Got Me Lookin'" bears an uncanny similarity to "Crazy In Love" (NOT produced by Rich Harrison as far as I know - unless it was a freestyle over one of his beats...she didn't get the title the "Queen of the Mixtape" for nothing) while the rest of the set is divided between mid-2000s sample-heavy hip hop hooks, Scott Storch-esque beats-n-synths and smooth lullaby-like numbers. Overall very current sounding for its day.

Many thanks again to Stuaaart for the contribution! 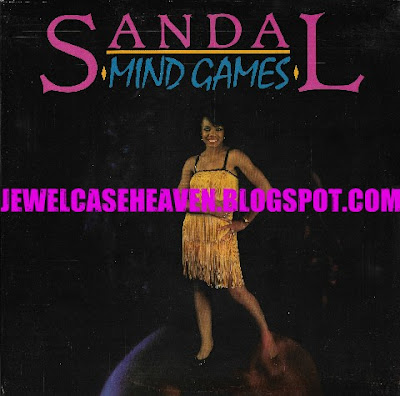 From the same camp as a previous group I posted (The Executives), another modern soul rarity from Detroit, MI. It has a similar production - maybe slightly more poppy - with mainly post-disco, boogie-style and synth-house tracks. There are downtempo tracks "Since You Came Into My Life (Wedding Song)" and "I Can't Let You Go" with the former employing similar vibraphone parts as "Spend The Night" from The Executives. The group themselves feature on the first track "Never Alone" which perhaps is a more lighter reply to their own track "Let Go Let God" from their "Home" cassette. More good music for grown folks. Stay tuned for more!

**Again the instrumental for one of the tracks here ("What Have You Done To Me") was re-used for a later project by the producers which is available on iTunes, Amazon and other streaming platforms. Comprised of mainly synth, boogie and soul instrumentals, it is billed as "New Age" music but going by the few that do have vocals, I get the impression that it was an unfinished project of sorts or maybe something that the producers wanted to use to showcase their work. You can find it here.** 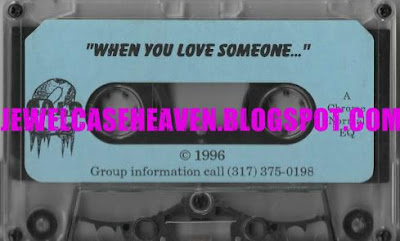 Another obscure find from Napo in Virginia Beach; a tape demo from a Minneapolis sextuplet who specialized in mainly live performances at weddings, birthdays etc. I don't know anything about them but the song "When You Love Someone" appears to be an original recording. As per the business card that came with it, the group members were: Tony, Cee, Lewis, James, Donald and RJ. Many thanks once again to Stuaaart for the contribution. 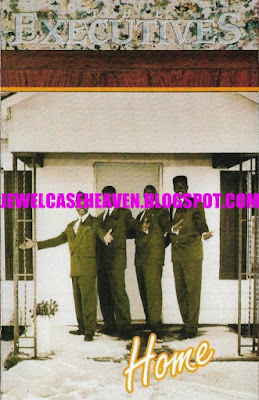 Further obscure music on cassette from Detroit and a mixture of modern soul, funk, R&B and very early 90s New Jack Swing with classic soul vocals and old skool panache. I don't know anything about the group but the set spawned one single "One Touch" which was also released in 1992. They also featured on tracks by underground Detroit rap trio M1 and fellow modern soul artist Sandal. Both were produced by the same people Frank Lovejoy and Bob McPherson. I have no idea who they were but they used the instrumental to track A5 as part of a new set titled "Transformation" (as Metamorphosis Music) in 2017. 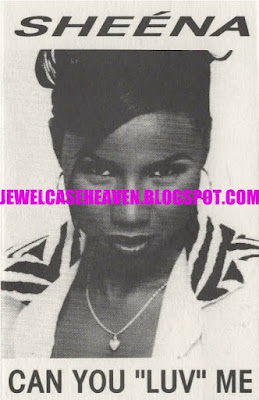 Out of Washington, DC, further obscure music on tape that I know very little about but a mixture of early 90s New Jack Swing, downtempo R&B and modern soul with a soft, sweet vocal. There's no information about the artist anywhere but I believe it may have been produced in part by Troy Williams who later worked with Heavy D & The Boyz on their Nuttin' But Love album. Again it seems she was the only or at best one of the very few R&B artists on a primarily rap-based label which dabbled only in cassettes. Many thanks again to Stuaaart for the contribution.